The school where I taught the last nine years before retirement was Eleanor Roosevelt Community Learning Center, a charter school working with homeschool families. The most popular course I taught there I called “Math Explorations” (for younger students) and explained it as “Stuff that doesn’t look like math.” More recently I spent a few months as a volunteer in the Schoolhouse Teacher program, doing an online column that looked somewhat like Math Explorations, except it was for high school students. A part of each of my “lessons” was a series of videos on some topic, going beyond what is taught in regular school classes. Hopefully the videos and other material collected here will inspire you to think mathematically about the world we live in.

Learning the Multiplication and Division Combinations Once and for All 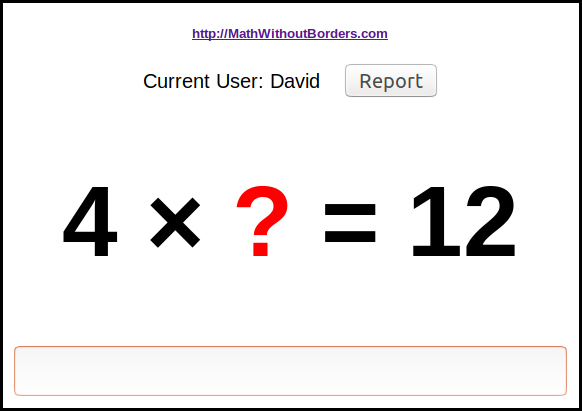 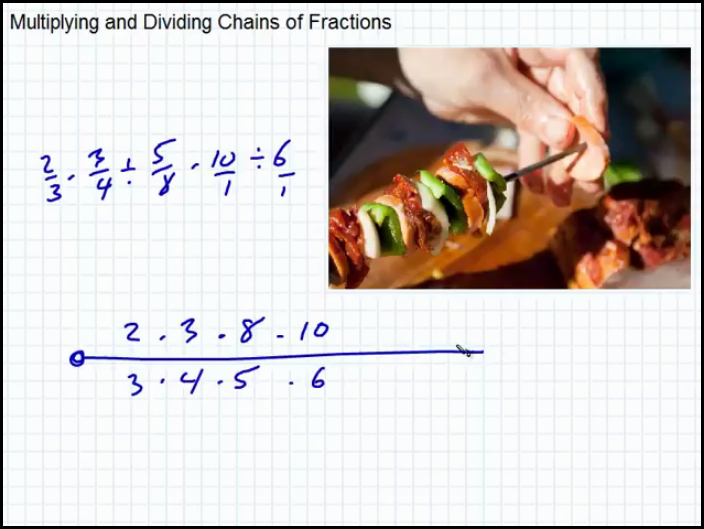 This is a collection of tutorial videos reviewing basic arithmetic skills literally produced for my grandchildren.  They are targeted for upper elementary and middle school students not yet ready for Algebra 1.  I am releasing these as public domain.  Use them to learn or review basic arithmetic skills, with a little extra. 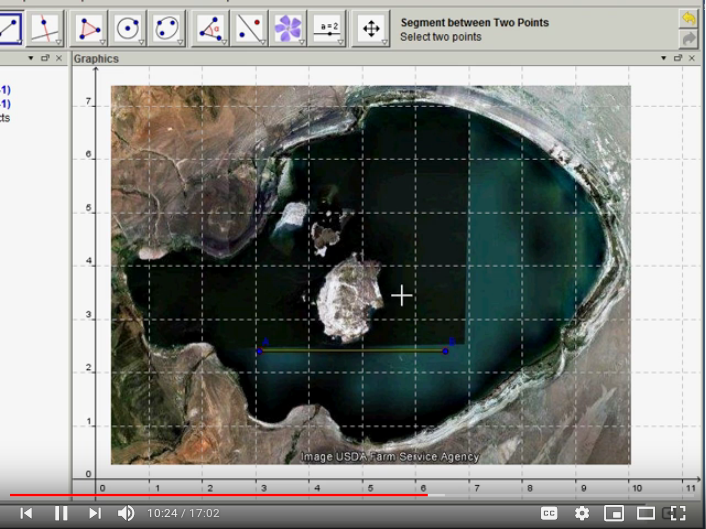 The videos I developed in connection with the Schoolhouse Teacher project can be found in a playlist on the YouTube Math Without Borders channel called “Lessons of Interest on Assorted Topics”. There are quite a few videos, so rather than embedding them all here, see them on YouTube.

Introduction to the Pythagorean Theorem

Simplified Simulation of the Phases of the Moon

Watching the Planets Orbit the Sun

Presentation of this work to the Denver Astronomical Society.

Constructing a Regular Pentagon with Origami

The Joys of RPN

(Make Your Calculator an Extension of your Brain)

I used Calc98 as the onscreen calculator for my math courses, but since then I have since discovered another (better) option for obtaining an RPN calculator.  Free42 is an open source project emulating an HP 42s calculator, even better than an HP 35s mentioned in the previous video!  You can download it as an “app” for your iPhone or Android, as well as your computer, whether Windows, Mac, or Linux. A manual for it is available here.

How to Subtract Without Ever Having to Borrow

Yes, tying your shoes is mathematics too!

Yes, even you can learn something new!

A Crash Course in Rainbows

I was limited to a 3 minute presentation for a physics group, so I packed as much as I could about rainbows into a 3 minute video. This version has a few notes added for clarity.  Here are the GeoGebra files for the Raindrop demo and Rainbow demo.

When Are We Ever Going to Use This?

This is a half hour pre-recorded presentation I did for the 2021 Gifted Homeschoolers’ Conference.  It was followed by Q&A, but the Q&A was not recorded.

I purchased a small indoor trampoline, or “rebounder,” for light exercise at home. It required assembly. I found that the force needed to stretch the 30 bungees over the frame was very difficult to muster, so I brought my physics experience into play to devise an improvised “block and tackle” solution.

The conventional way to represent the Real Number system is to think of the numbers as corresponding to points along an infinite straight line. The problem is that in this representation there is no place for “infinity”. Infinity is not a real number. This video shows an alternate visualization of the real number system that has a place to put the point at infinity.

About The Math Without Borders, Inc., “Golden Logo”

A classic of educational video from 1959 that ties mathematics to music, art, nature, and games. IMHO, the best educational feature Disney ever made! It is frequently available on YouTube for a short time before being removed. Rather than this cat and mouse approach, I recommend the DVD, which is typically available very inexpensively.

Have you ever wondered how surveyors measure the “acreage” of parcels of land? Some years ago I found a method in a surveyor’s handbook for finding the area of any polygon that I had not seen in math textbooks. It is very simple and it is completely rigorous (i.e. it is not an approximation). I included this method in the supplementary materials for my HSC Geometry program. (I also did a series of videos for the Schoolhouse Teacher site on area, culminating in the Surveyor’s Formula.)