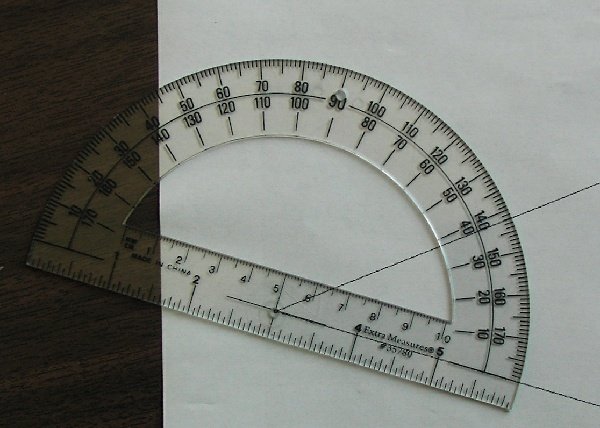 For some students, practice measuring angles it the heart of the lesson. For others, simply adding up the numbers is the challenge. For others, seeing the pattern and extrapolating it out to bizzare lengths is the appropriate challenge. For those in Pre-Algebra, Algebra, or Geometry, this provides an example of deriving a general formula from a geometric insight.